During this one-hour program we played songs from the first two Missy Werner albums and a pre-release single from her upcoming 3rd album, plus a short interview of Missy recorded September 24th at the IBMA Wide Open Bluegrass event in Raleigh. 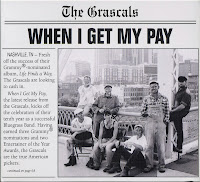 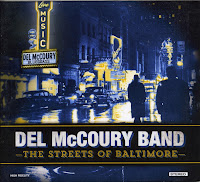 We introduced new music from The Grascals and Del McCoury, and recent music from James King and Adam Steffey who happened to celebrate a birthday on this day.  We also tipped our hat to the upcoming Thanksgiving holiday by opening the show with a Jerry Douglas instrumental, "Ride The Wild Turkey." 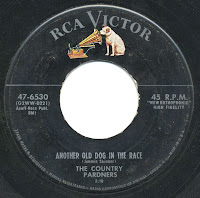 The Heritage Corner brought forth from Jim's archives music from Roy Acuff for the anniversary of his passing (11/23/1992), Charlie Moore from a 1974 LP, and Bill Price's Country Pardners from a 1956 single.

This show was reduced to an hour because of a UCONN checkers game preemption.  Be sure to tune in next Sunday where barring any UCONN card games, Amy will bring you another great afternoon of bluegrass music on Bluegrass Cafe.