On Monday, we learned that Hazel McGee of White Mountain Bluegrass passed after a lengthy battle with cancer.  Along with her husband of nearly 60 years, Mac, Hazel was a founding member of White Mountain Bluegrass (or, WMB) -- one of the most-loved Bluegrass bands in the Northeast.  A person only needed to watch one set of music performed by WMB to know that Hazel was calling all the shots -- in the best way possible.  This was a lady who knew how to sing, and she surely knew how to keep all of her band members (including her husband, Mac, and their oldest son, Herman) in line.  Hazel respected the audiences who would come to see WMB -- for instance, she'd insist that the band members always dress neatly on the stage -- and the audiences loved her right back.  Hazel and Mac have both been recognized as "Pioneers Of Bluegrass" at the International Bluegrass Music Museum in Owensboro, Kentucky, and were honored by the Boston Bluegrass Union a few years ago, as well.

While researching a bit more background information on White Mountain Bluegrass for this past Sunday's radio show, I came across a nice article that was written by a long-time WMB admirer, Robert Fraker, several years ago.  Originally, this piece was likely published in the old "Bluegrass Guide" published by Candi Sawyer, but it can now be found on the White Mountain Bluegrass website.  Even though the article is a few years old, it's still well-worth your time to read.  Hazel was a true treasure, and she will be -- and already is -- greatly missed...


The Heart and Soul

On Sunday afternoon, the playlist included selections that were classic, new, Autumn-ish, and ghostly. 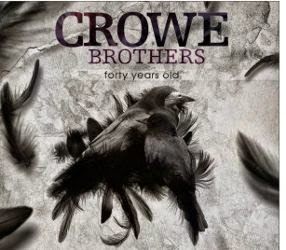 Our new selections this week included a couple of brand-new recordings both from the Crowe Brothers as well as Jimmy Gaudreau & Moondi Klein.  Other 2014 recordings were included, too, from the likes of Missy Werner, the Spinney Brothers, Marteka & William Lake, Joe Mullins & the Radio Ramblers, Mac Wiseman, Flatt Lonesome, Laurie Lewis & Kathy Kallick, Hot Rize, Junior Sisk & Ramblers Choice, and the Earls of Leicester. 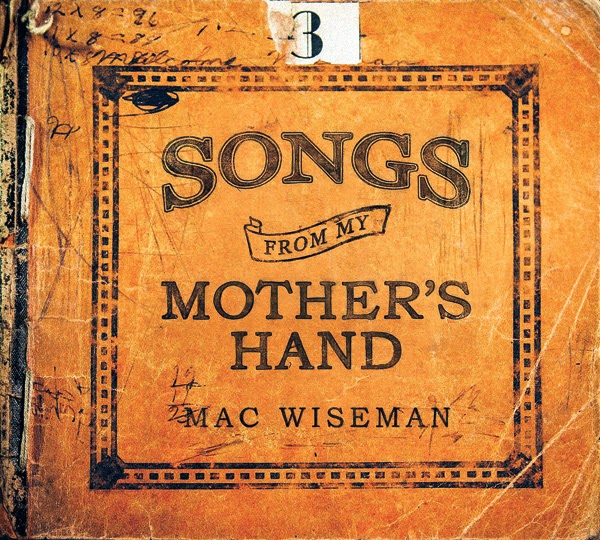 The new recording from 89-year-old Mac Wiseman is called "Songs From My Mother's Hand."  As our show was airing, this music legend was being introduced as one of the newest members of the Country Music Hall of Fame.  "Songs From My Mother's Hand" is just that -- songs recently recorded by Mac Wiseman with lyrics that had been carefully noted in several notebooks when first heard by Ruth Wiseman on the radio in the 1930s and 1940s.  Mrs. Wiseman's son kept these notebooks for 70+ years, and chose the songs he wanted to record for this latest project.  Amazing...and worth a listen.  Check out this interview with Mac Wiseman on a recent NPR broadcast:  http://www.npr.org/2014/09/27/351538413/mac-wiseman-returns-to-the-songs-of-his-childhood

Halloween is coming up in just a few days, too, and since there is absolutely no shortage of ghost-related Bluegrass songs, we put together several of 'em in anticipation of Halloween.  Those songs came from the likes of the Hillmen, David Parmley, the Dillards, the Larry Stephenson Band, Front Range, the Steep Canyon Rangers, the Country Gentlemen, and the Seldom Scene.  Happy Halloween, everyone!

Jim will join you next Sunday afternoon for the next edition of Bluegrass Cafe.  Be sure to join him, won't you?

Posted by Bluegrass Cafe at 11:01 PM No comments: Links to this post 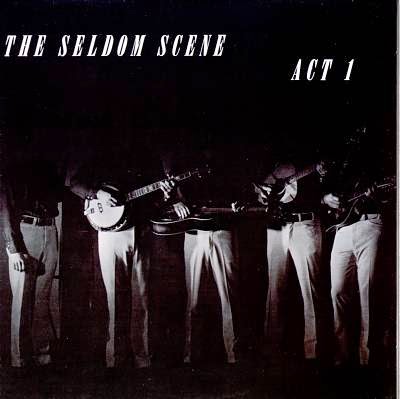 The show began with popular WV teen sibling duo Marteka & William channeling some Earl & Lester.  The reaction we received from playing these two on an earlier fill-in show was remarkable and I expect we will hear much more from them in the near future.

There was a tribute set to Songwriter Hall of Fame member Paul Craft who just died October 18, the day before this show.  The set also served to salute the Seldom Scene who not only kick-started Craft's songwriting career, but also whose original members were just inducted into the IBMA Hall of Fame. 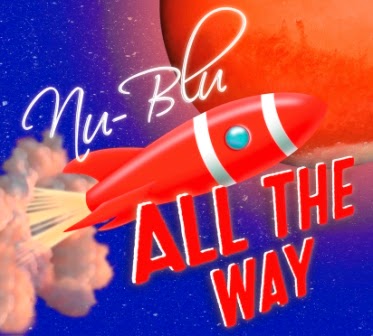 New music, some of which was obtained while I was in Raleigh with the IBMA, included songs from the Lonesome River Band, Hot Rize, Larry Sparks, Junior Sisk, The Earls Of Leicester, Joe Mullins, Nu-Blu, Turning Ground, Wayne Taylor, Darin & Brooke Aldridge, The Spinney Brothers, and Crowe, Lawson and Williams. 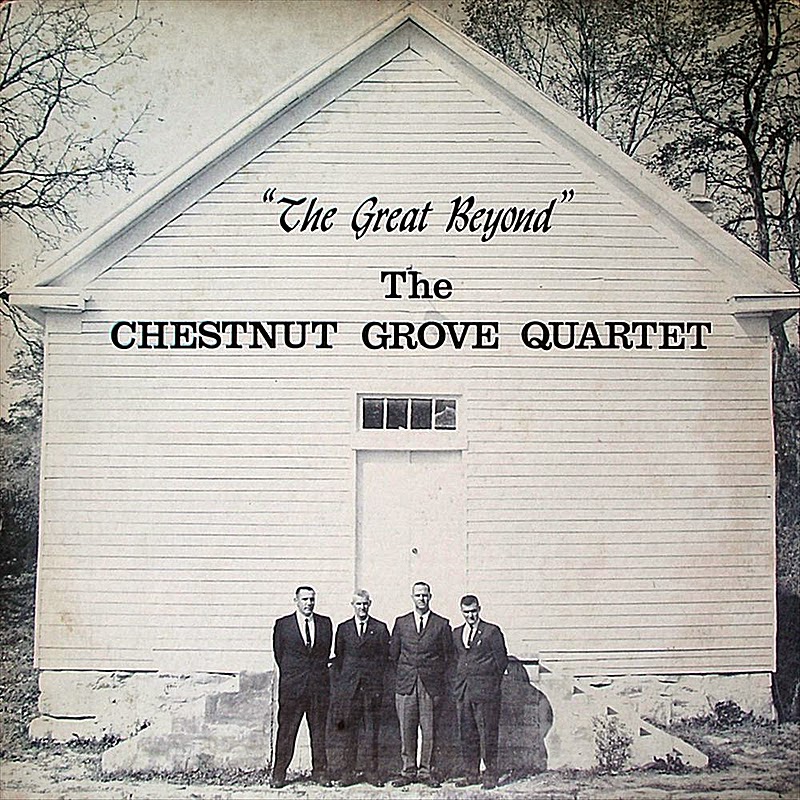 One of my favorite things to do is share some of the rare music in my collection with the Bluegrass Cafe audience, and for this show it was a stack of 45 RPM singles that I scooped off the top of a "new" batch I have acquired. 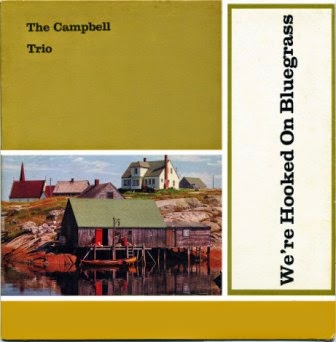 Tune in next Sunday when Amy will make the banjos and fiddles ring.

Posted by Jim Beaver at 11:58 PM No comments: Links to this post

Sunday's show was bunches of fun for me -- and I hope, for others, too! -- as I had not been on the air at WHUS since September 14th.  There has been so much new music and so many Bluegrass happenings since that date, it almost seemed like three hours wasn't going to be nearly enough time to share all of it, but we did okay... 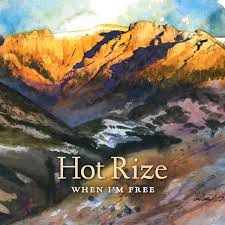 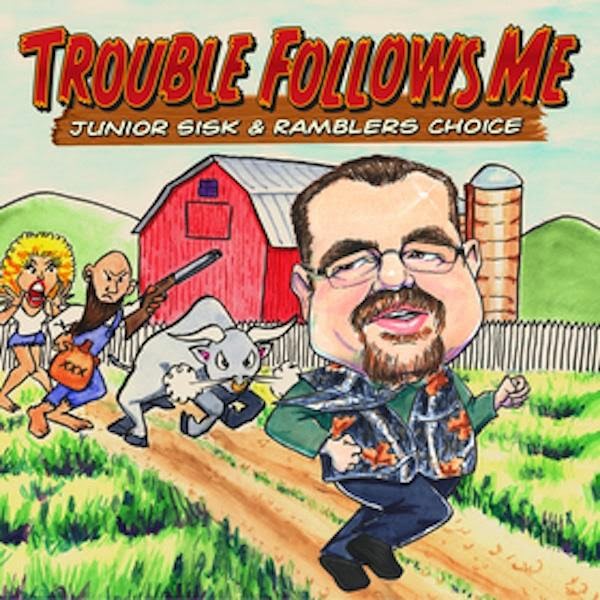 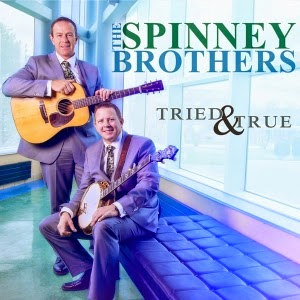 There was a whole lot of new music to share, as well as music from a few folks who figured prominently during the International Bluegrass Music Association (or, IBMA) World of Bluegrass earlier this month.  We kicked off the show with a couple of songs from the newly-crowned Entertainers and Vocal Group of the Year, Balsam Range, as well as music from some of the newest members of the Bluegrass Music Hall of Fame -- the original members of the Seldom Scene.

As far as newer music goes, we heard a whole lot of that, too.  This seems to be the busiest time of year for new Bluegrass recordings, and we played music from a bunch of 'em on Sunday, including Hot Rize, the Spinney Brothers, Becky Buller, Joe Mullins & the Radio Ramblers, Junior Sisk & Ramblers Choice, Bob Dick, the Earls of Leicester, the Lonesome River Band, and Phil Leadbetter.

Jim's back in the Bluegrass Cafe next Sunday afternoon from 4-7PM -- please join him!

Posted by Bluegrass Cafe at 12:30 AM No comments: Links to this post 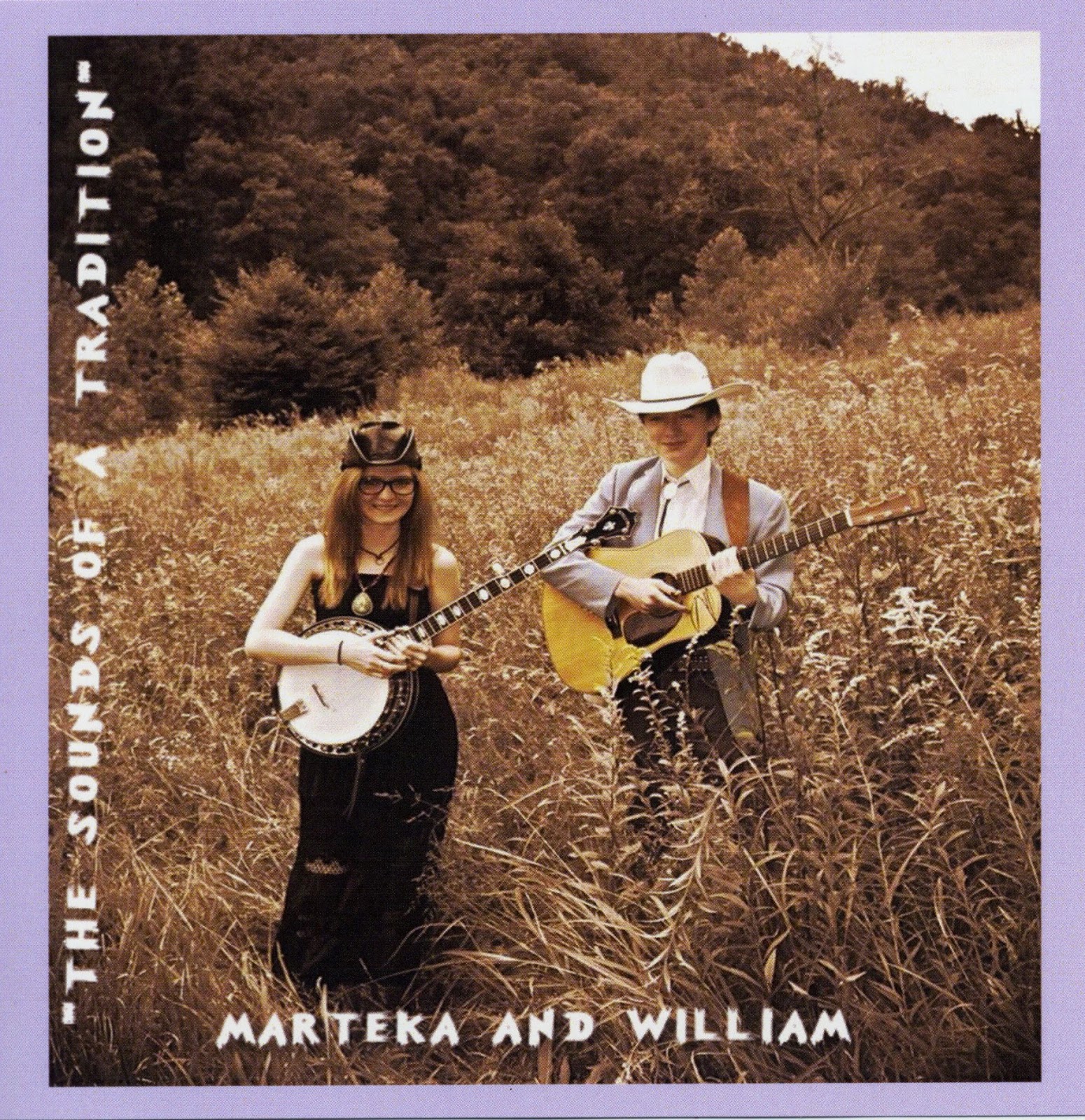 I had the opportunity to fill in for a quick hour Wednesday evening, and decided it would be a shortened version of "Bluegrass Cafe" that I called "Bluegrass Snack Bar."  Perhaps it will be "Bluegrass Diner" on the next short fill-in.

I played nearly all new music provided by many artists at the IBMA World of Bluegrass, plus a brand new CD from Marteka & William (Lake) from West Virginia -- teen siblings who are following in the musical footsteps of Lester & Earl. This young duo turned out to have a significant following, and their fans made numerous requests for more during the course of the hour which I happily obliged. Their CD and some earlier work can be ordered on their web site here.

Check out the playlist below, and tune in Sunday when Amy will make the banjos and fiddles ring.


Posted by Jim Beaver at 10:18 PM No comments: Links to this post

James & Cathy Ward filled-in for Jim while he was returning from IBMA in Raleigh NC.  Playlist coming soon.
Posted by Jim Beaver at 9:59 PM No comments: Links to this post

James & Cathy Ward filled in while Amy was off to IBMA WOB in Raleigh NC.  Playlist coming soon.
Posted by Jim Beaver at 9:58 PM No comments: Links to this post